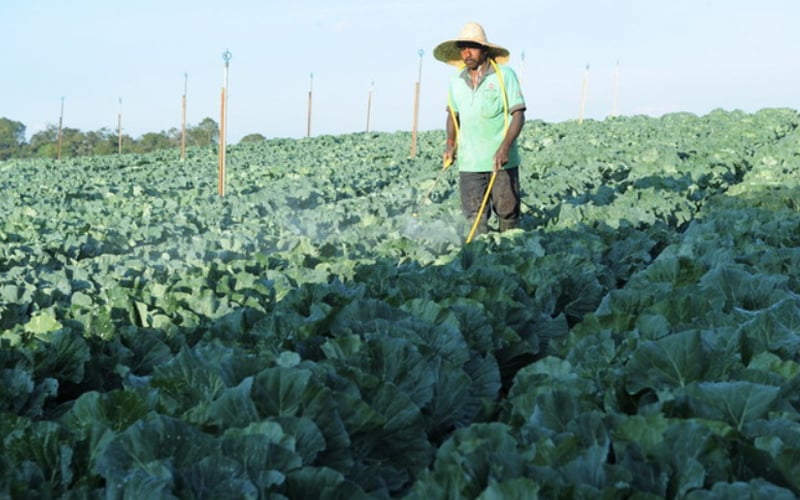 November 27, 2021 9:30 AM
PETALING JAYA: A consumer activist has called for an increase in the local production of food and an end to the approval of special permits (AP) for the import of food items.

Federation of Malaysian Consumers Associations (Fomca) president Marimuthu Nadason told FMT he was concerned over the rising prices of imported food and the country’s heavy dependence on food from other countries.

“It is impossible for us to control the price of food produced overseas,” he said.

He questioned the need to issue APs for food imports and said the practice had put local producers at a disadvantage because they were forced to lower their prices to compete in the free market.

APs are issued for mangoes, coconuts, papayas, some vegetables, meat and nine different types of seafood.
Marimuthu said Malaysia had ample amount of land to cultivate to increase food production, noting that 103,563 hectares in Peninsula Malaysia and Labuan had been identified as idle.

Yesterday, the statistics department announced an increase in the consumer price index by 2.9% year-on-year to 123.7 in October 2021 against 120.2 in the same month last year.

It attributed this to rising fuel prices and the discontinuation of electricity discounts in September 2021.

Jacob George, president of the Consumers Association of Subang and Shah Alam, said the prices of various goods were high because companies across the world were unable to keep up with the sudden surge in demand after the lifting of Covid-19 lockdowns.

He told FMT that food prices were expected to soar next year.

He said enforcement operations to keep food prices down would be meaningless in the case of goods produced abroad.

Jacob urged Putrajaya to take the question of food security seriously and to consult with stakeholders to come up with solutions.

He also said the poor would be hit badly if the minimum wage remained at RM1,200 a month.