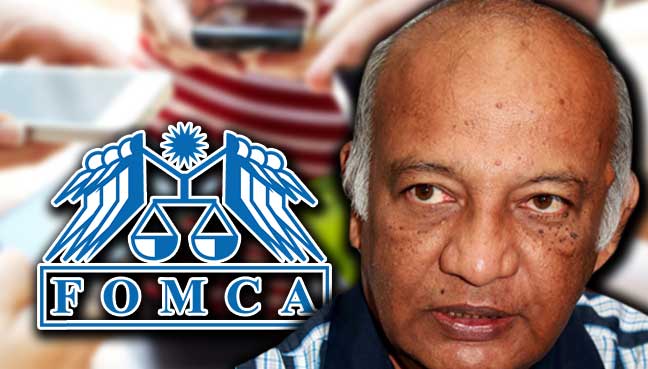 PETALING JAYA: A consumer group wants the authorities and parents to do more to protect children from advertisers – who can now reach a much younger audience easily through smartphones and tablets.
In an interview with FMT, Federation of Malaysian Consumer Associations (Fomca) CEO Paul Selvaraj said today’s children were more vulnerable to advertisers than ever before.
He said with smartphones and tablets, the “final gatekeepers” – including parents, guardians or caretakers – were completely bypassed.
“So many parents now allow their children to freely use their phones or tablets to entertain themselves by watching videos or playing games, but all sorts of advertisements will pop up.”
Selvaraj said advertisers who targeted children knew how to attract their attention and “play” on their insecurities with the goal of getting children “hooked” on a brand.
“Our main concern is the negative impact such advertisements can have on children.”
Selvaraj said advertising of food items which were not healthy, such as fast food or those with high sugar content, promoted an unhealthy lifestyle, which could lead to the development of non-communicable diseases.
In January, former health ministry director-general Dr Ismail Merican noted that Malaysia was the most obese country in the region and that 15% of Malaysian toddlers and pre-school children and 30% of primary school children were overweight and obese.
Selvaraj said another concern was that advertisements targeting children were promoting materialism, as children would start to become brand-conscious.
“Then when a child doesn’t have a certain item of a certain brand which all their friends may have, they become anxious, stressed out, unhappy and this can even lead to conflict between parents and children.
“So all these advertisements targeting children are shaping their ‘wants’ and this will translate into a ‘need’. So what values are these advertisements promoting and what values are our children really picking up?”
The veteran consumer activist said the government must regulate marketing and advertising activities targeted at children.
This, he said, could be done by ensuring products for children weren’t aired on channels for children or on children’s programmes.
Also, the authorities should place restrictions on the advertising of unhealthy food.
Selvaraj said parents, too, must do their part in monitoring what their children watched, rather than just allowing them to use social media as they wished.
Source http://www.freemalaysiatoday.com/category/nation/2017/03/30/beware-the-ads-that-children-watch-consumer-body-warns/