Fomca to govt: Tell us how prices are controlled 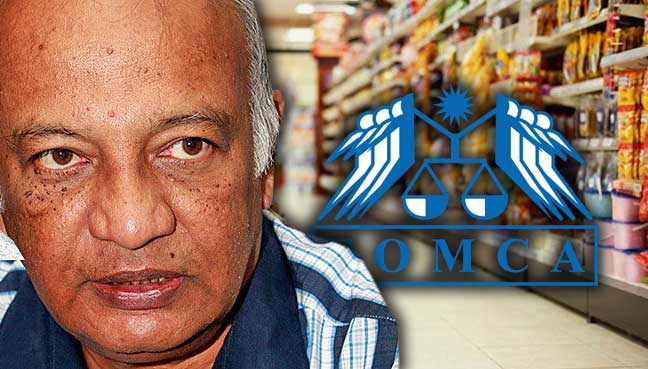 PETALING JAYA: The Federation of Malaysian Consumer Associations (Fomca) has said the government should reveal the mechanism used to control the prices of basic items.
Fomca chief executive officer, , said the public wants to know how the government sets the prices for controlled item such as petroleum.
“The prices should reflect what the consumers are paying. Because when oil prices go up, other prices go up too.
“In contrast, when the prices go down, other prices do not decrease and we are concerned about that,” he told reporters after attending an event at Eastin Hotel here.
Paul said that the government should also make full use of the Anti-Profiteering Act to crack down on traders who take advantage and raise prices when prices for basic items go up.
“People use the oil price increase as an excuse to sell their items at higher prices.
“We should use the law to make sure prices of food and others reflect the fluctuations in the price of petroleum,” he said.
Paul also said the Malaysia Competition Commission (MyCC) should also step in to check if the consumer is paying the “right” price for sugar.
“If the world price of sugar goes down, then definitely the price here should go down,” he said, responding to a question on Petaling Jaya Utara MP Tony Pua’s statement claiming that the government had allowed Malaysia’s sugar duopoly to make super-profits over the past two years.
Pua had questioned the government for not reducing the price of sugar when the world raw sugar price dropped.
Source : Free Malaysia Today News - 24 March 2017
http://www.freemalaysiatoday.com/category/nation/2017/03/24/fomca-to-govt-tell-us-how-prices-are-controlled/