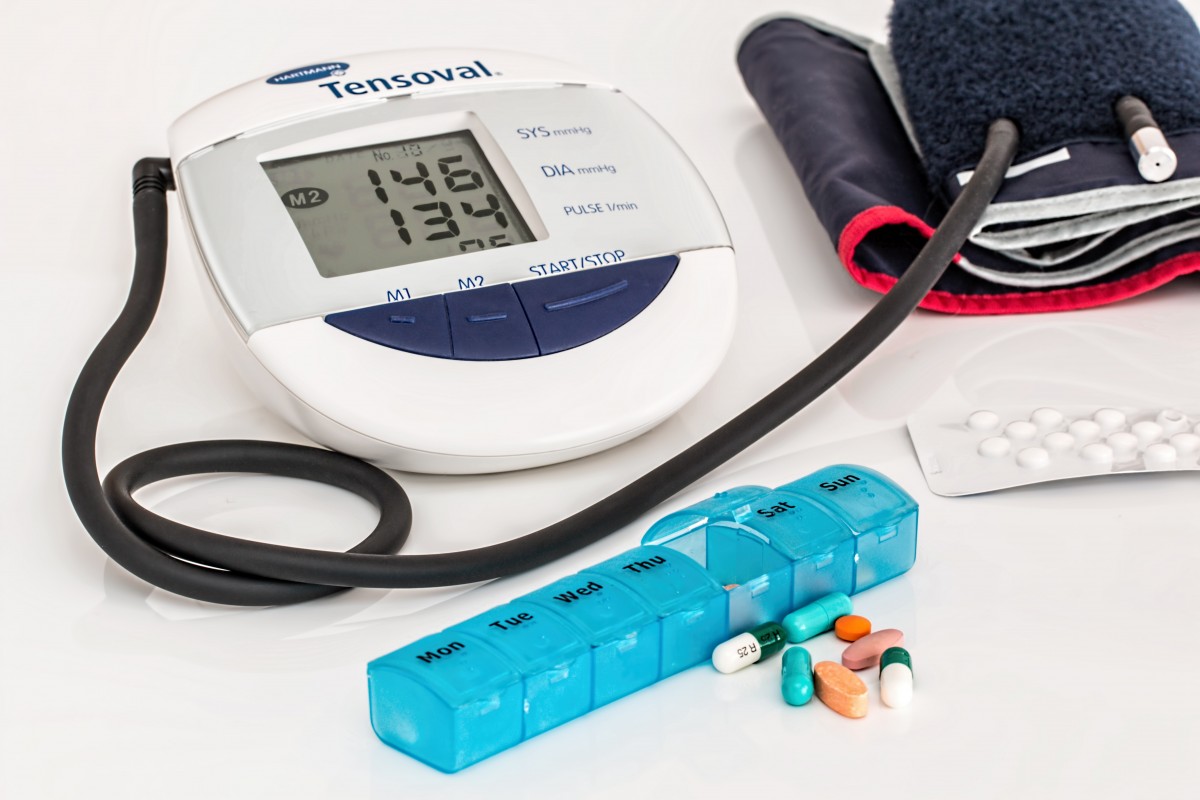 The public healthcare system though often touted as one of the best healthcare systems in the world is facing several critical challenges.  Three of the biggest challenges are not enough beds in hospitals resulting in patients, though need to be warded, are being turned away.  This has severe consequences for low income consumers, for if they are unable to get access to public healthcare, are forced to go to private hospitals, which would severely affect their financial wellbeing.  Secondly, patients have to wait long periods to meet the specialist, due to shortage of specialists as well as lack of appropriate facilities. Thirdly, often due to no stock, consumers are directed to purchase their own medicines.
There is clearly under-investment in pubic healthcare. Health expenditure is a mere 4.4% of Gross Domestic Product, while the World Health Organisation suggests expenditures of up to 7% of GDP. 65% of the population use the public health sector but is served by only 45% of registered doctors and about 25% of specialists. This under-investment in healthcare has severe consequences to the welfare of the Malaysian consumer.
Private healthcare is exorbitantly expensive.  Prices are not regulated, thus consumers end up paying a hefty sum they can ill-afford foe treatment. What is worse, many consumers do not have medical insurance. In fact, 38% of consumers pay their hospital bills by out-of-pocket expenses, considered the most risky form of payment. Out of pocket payments have risen from RM 2.93 billion in 1997 to RM 17.44 billion in 2013, a rise of about 29% per year. Further, medical insurance premiums have been skyrocketing, making it unaffordable to low and middle income consumers.
What is particularly unfortunate is the main private hospitals are owned by government-linked companies (GLCs).  Thus, although owned indirectly by government, they are making excessive profits on the suffering of ordinary consumers. Being GLCs with substantial influence, they are under-regulated in protection of ordinary consumers, thus ensuring immense wealth for their shareholders.
Many consumers are falling into debt in their inability to pay their medical bills. One of the highest reason for people falling into debt and seeking the assistance of the Credit Counselling and Debt Management Agency (AKPK) is high medical expenses.
FOMCA fully support the announcement of the new government that health expenditure would be slowly increased to 7% of GDP.  An increase of spending, better budget management and reduction of corruption and waste would certainly enhance the public healthcare sector. FOMCA hopes that healthcare is given serious priority by government.
FOMCA also hopes that more effective regulatory measures are put in place to control prices in private hospitals. If private hospitals are more affordable, it could be a viable alternative not only for the wealthy but also for all Malaysians.
Further, unlike in previous years, FOMCA hopes that any plan to introduce any form of healthcare financing will engage all key stakeholders, especially consumer organsiations. Previously, healthcare financing was an opaque process; resulting in often negative consequences on low and middle income consumers.  A more inclusive approach is needed so that the interests of all parties is given due consideration.