TNB to give rebates to those affected by power outages, says Takiyuddin 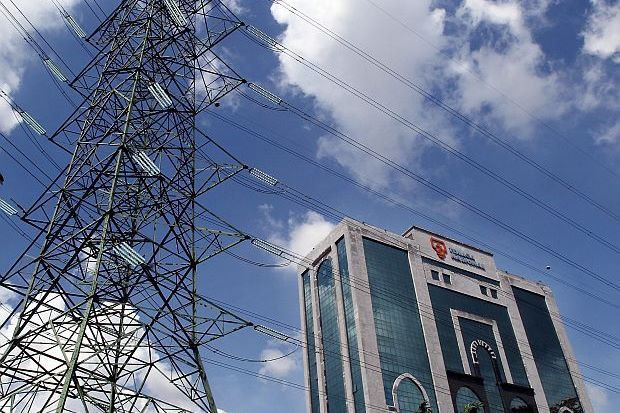 Energy and Natural Resources Minister Datuk Seri Takiyuddin Hassan said on the day of the incident, about one million domestic, industrial and commercial account users were affected by the disruption that occurred at 12.39pm.

"Consumers who are affected such as traders can make a claim by stating the amount of losses suffered.

"However, I will present detailed information about the rebate in Parliament on Aug 4," Sinar Harian quoted him as telling reporters after attending the 55th Kota Baru PAS annual general meeting on Saturday (July 30).

Takiyuddin also praised the quick action of TNB, which succeeded in fully restoring the electricity supply in the affected areas within two hours and 21 minutes.

"Due to the problems that occurred that day, we had to maintain energy stability and had to ration at certain areas that were not critical.

"At the same time, we ensured that hospitals, airports and Parliament, which was in session at that time, did not suffer from electricity supply interruptions," he said.

In a statement last Wednesday, TNB said that the electricity supply disruption that occurred in several areas in the peninsula since 12.39pm was caused by damage to an equipment at its Yong Peng North substation in Yong Peng, Johor.