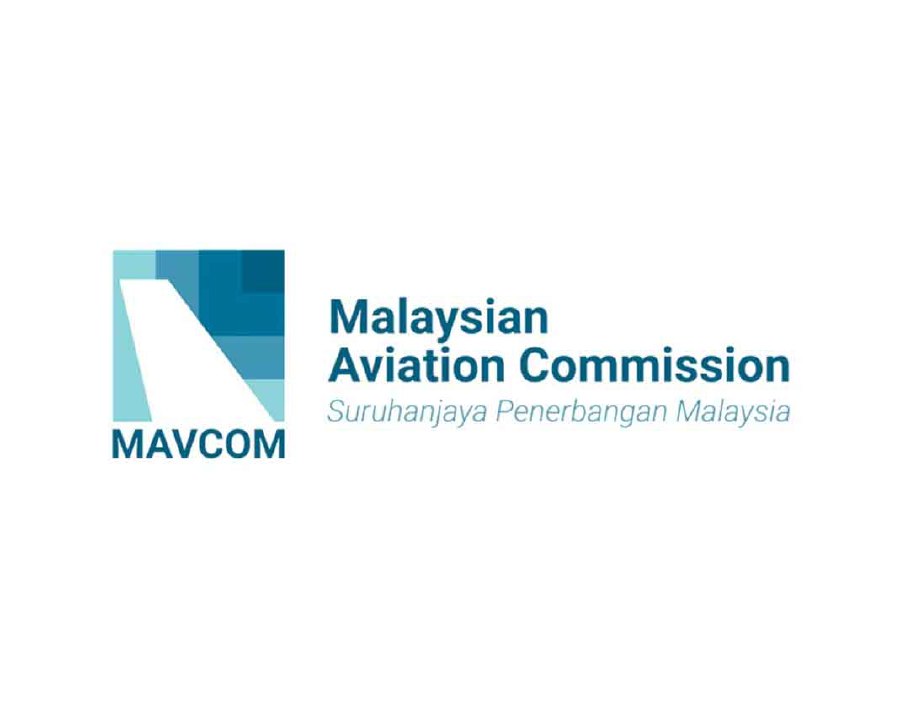 May 13, 2022 @ 9:08pm
KUALA LUMPUR: The Malaysian Aviation Commission (Mavcom) has urged consumers affected by indiscriminate changes to flight schedules to lodge a complaint with their respective operating airlines.

Executive chairman Datuk Seri Saripuddin Kasim said it was important for consumers to be well informed of their rights as air travellers.

Saripuddin said the airlines customer should be made aware that airlines and other aviation service providers must resolve their complaints within 30 days as outlined in the Malaysian Aviation Consumer Protection Code (MACPC).

"This timeline requirement also applies to various other aviation-related issues, including flight cancellations, mishandled baggage, and others," he said in a statment.

Meanwhile, Saripuddin said if the response provided by the airlines was unsatisfactory or if the matter remained unresolved, the customer should escalate those complaints to Mavcom together with the relevant documentation.

"Since Mavcom's inception in 2016, we received more than 22,000 complaints and feedback from consumers whom we have assisted," he said.

Mavcom stands firm that consumer rights should continuously be upheld by airlines and is well underway with its investigation of flight schedule disruptions by all airlines over the recent festive period.

Mavcom said its review, based on facts and data, aimed to provide an objective, accurate and comprehensive view of the situation.

The outcome of the investigation will be made known and announced in due course.

"Mavcom will be guided by its existing financial penalty imposition mechanism should there be any non-compliance with the MACPC or the Malaysian Aviation Commission Act 2015."

In the past, Mavcom imposed penalties on airlines amounting to RM4.7 million for non-compliance with the MACPC.