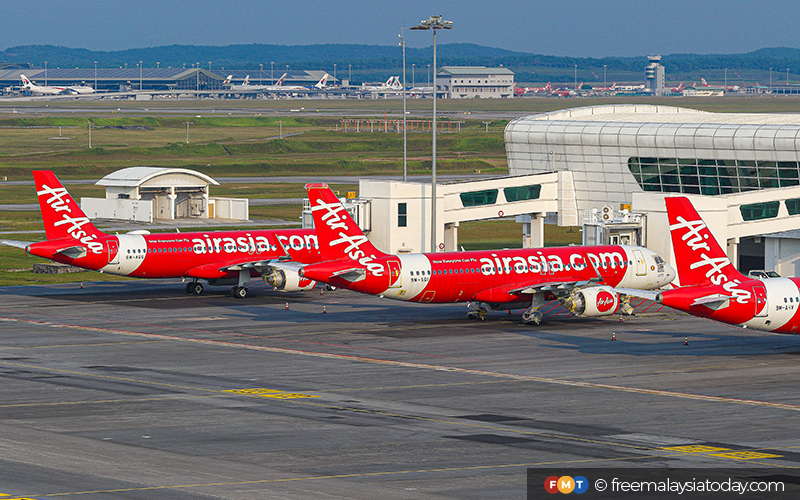 This, he said, was despite the financial difficulty faced by the airline industry, which was badly battered by the Covid-19 pandemic.

“AirAsia has handled over 90% of refunds and it was not an issue as we have been transparent,” he told reporters at the virtual launch of Airasia Super App’s new Super+ plan today.

Fernandes said this was considered remarkable because it was achieved without any financial support involving huge amounts from the government, compared to other airlines, as AirAsia had been flying about 90 million people during the pre-Covid-19 times.

He also did not expect to face a big hurdle in settling more refunds in a few months’ time.

Fernandes said the airline was seeing a strong comeback and had performed beyond expectations in most domestic markets.

“More refunds will be coming as the flights resume — probably within a couple of months in Malaysia and within six months in the Philippines.”

He said AirAsia X’s guests would also be getting vouchers when the airline starts flying.

On the Super+ plan, Fernandes said it is the first pass that combined flights and food delivery for a year in a single package.

The subscription service offers unlimited flights with Covid-19 insurance coverage and free food delivery for one year, superseding the previous unlimited-free-flights pass, which only covered the basic fare.

Air travel is on a strong rebound, especially with various countries across Asean announcing the reopening of borders and more vaccinated-travel-lane arrangements, said Airasia Super App CEO Amanda Woo at the same event.