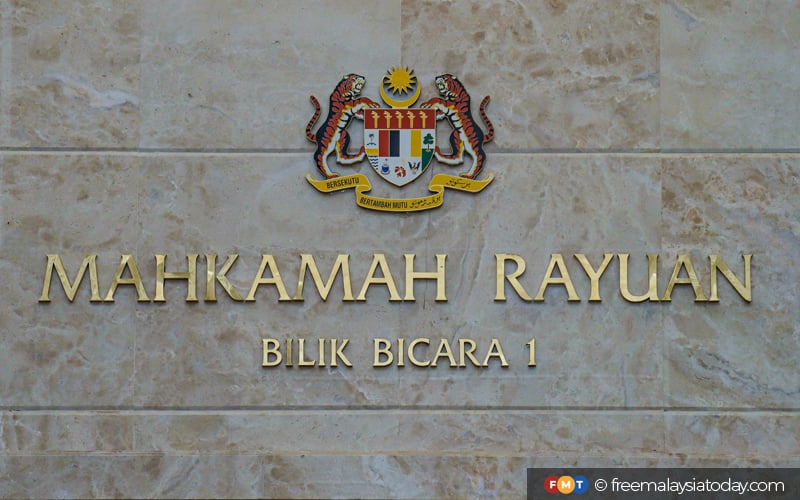 May 13, 2022 2:10 PM
PETALING JAYA: The Court of Appeal has upheld a High Court decision that an undocumented worker has the right to have her case heard by the labour court.

“We hope that with this Court of Appeal ruling, the labour department will now have an unequivocal mandate to overcome any devious attempts to use the Immigration Act to override basic human rights,” said Das in a statement.

She said Court of Appeal judge Ravinthran Paramaguru ruled that there is nothing in the Employment Act and in the Employment (Restriction) Act which prevents a worker from approaching the labour court for redress.

“The labour court should not shut its doors against an undocumented worker without allowing her to vent her grievances,” he said.

In August 2018, the Port Klang labour court dismissed a claim by an undocumented worker against her previous employer, Angie Lee, for unpaid wages of over RM30,000. The worker, nicknamed Nona, then appealed against the labour court’s decision.

In 2019, the Shah Alam High Court held that the labour court must hear Nona’s case, but the employer later appealed against the decision.

Das said that Nona had sought Tenaganita’s help in mid-2017 after fleeing from her previous employer of four-and-a-half years.