PETALING JAYA: While media analysts said consumers will see their home entertainment costs rise with the proposed service tax on pay television (TV), consumers associations do not expect the additional costs to be a major burden to consumers.

The Government, under the Budget 2011 has proposed a service tax on paid TV broadcasting services.

This essentially means that Astro All Asia Networks (Astro) subscribers will likely pay 6% service tax on top of their monthly bills starting Jan 1, next year. For instance, a subscriber who pays RM100 per month or RM1,200 yearly for Astro services, will have to pay an additional RM6 per month or RM72 per year as service tax.

“The additional cost will be felt by the end-consumers. In this case, they don’t really have a choice because most people who subscribe to Astro won’t be able to do without it,” said a local bank-backed analyst.

It is understood that the service tax is only applicable for paid TV broadcasting services and does not extend to paid Internet protocol TV (IPTV) services such as Redtone International Bhd’s DeTV and Telekom Malaysia Bhd’s HyppTV.

Analysts said that placing service tax on IPTV players would curtail the Government’s move to increase broadband penetration in the country under its high-speed broadband project and national broadband initiatives.

“IPTV is still in its infancy stage here. In line with the Government’s broadband initiative, we see the emphasis on new media, which is a catalyst of growth,” said an analyst.

Meanwhile, Consumers Association of Penang president S.M. Mohd Idris said pay TV customers were individuals who could afford to pay for the subscription and by extension, the service tax imposed.

“Paid TV (services) is not a basic item. It is a service and this move will help the Government increase its revenue. What is important is that the Government utilise this revenue stream responsibly,” said Federation of Malaysian Consumers Associations chief executive officer Datuk Paul Selvaraj.

When contacted by StarBiz, an Astro spokesman said the company was seeking clarification on further details for the implementation of the service tax. “We will make the necessary announcements to customers on the implementation once details have been finalised,” she said.

The proposed service tax on pay TV was part of the Government’s budget announcement to increase the overall service tax rate from 5% to 6% in line with its aim to grow its revenue base.

A local bank-backed analyst said that the Government could have considered imposing a service tax on Astro consumers due to Astro’s substantial penetration rate.

The growth was attributed to Astro’s diverse content, marketing campaigns and increased subscription to sports packages due to the Thomas Cup, Uber Cup and the 2010 FIFA World Cup.

The industry’s performance is expected to remain resilient this year due to Astro’s high-definition television services as well as the Commonwealth and Asian Games this month and next month respectively. 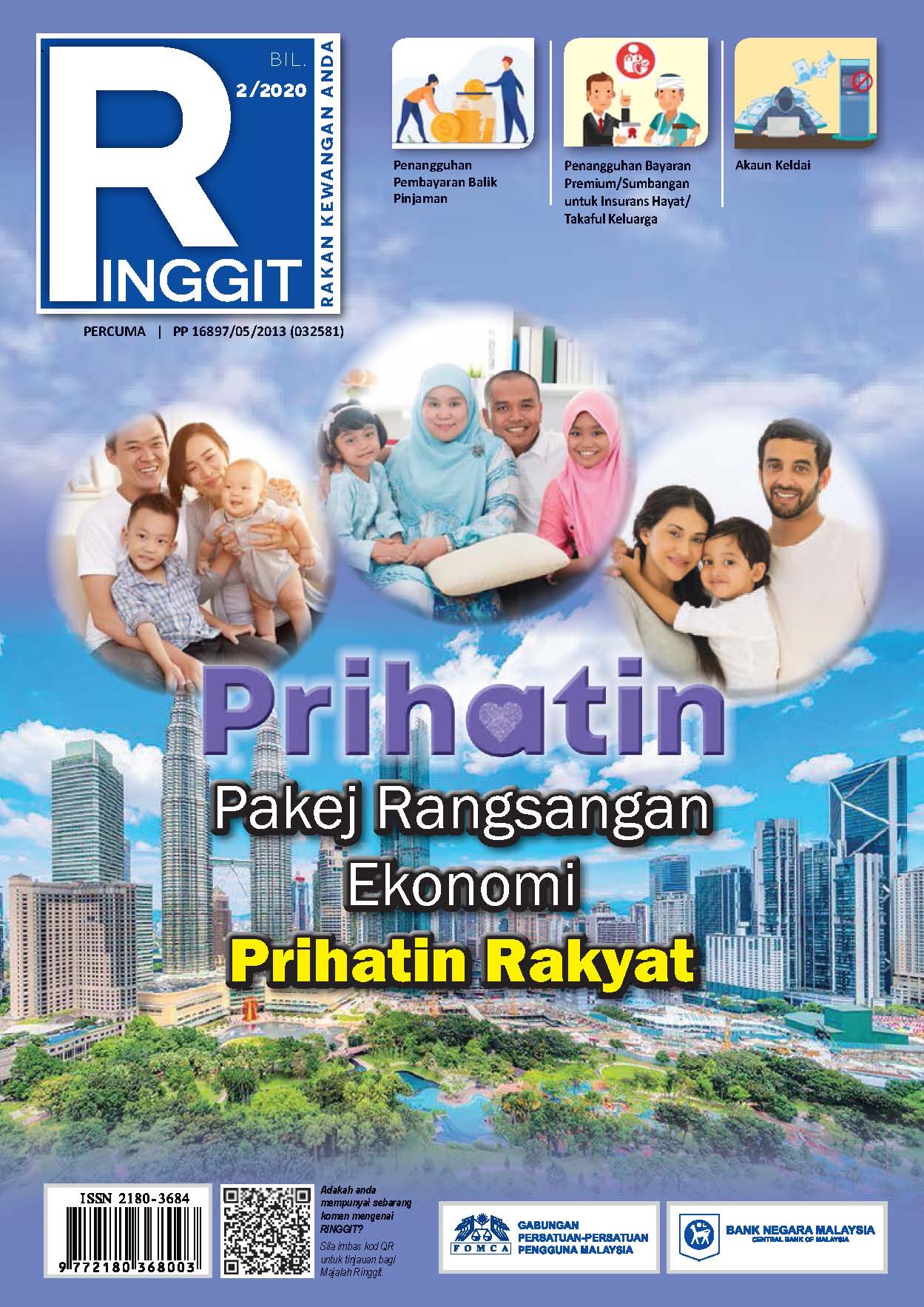